Nearly 200 members and guests enjoyed the annual luncheon and fashion show of the Auxiliary of the Little Sisters of the Poor on Wednesday, May 4, at Il Tulipano in Cedar Grove. Fashions were presented by Noel Brogan Productions.

Elaine Abbate was general chairman of the event, which included a raffle and, for the first time, a basket bonanza. Winners of major prizes were Helen Ball, an auxiliary member, $1,000 gift certificate; Mary Ann Madama, a resident of St. Joseph’s Home conducted by the Little Sisters in Totowa, $250 gift certificate and a basket from the Market Basket; Phyllis Mahoney, an associate member, a flat-screen television set presented by Atlantic Stewardship Bank, and Lucille Di Paolo, tickets to a production at the Paper Mill Playhouse, Millburn.

Ms. Madama, who was unable to attend, was cited for the volume of her raffle ticket sales, which this year totaled over $1,800.

Carol Lewis is president of the auxiliary, which was founded over 100 years ago to serve the Little Sisters of the Poor. For years the Sisters conducted two homes in northern New Jersey for the elderly poor, one in Paterson and one in Newark. They were merged in 1976 with completion of the present modern facility in Totowa.

The Little Sisters of the Poor, who serve the poor and elderly in 202 homes around the world, were founded in France in 1839 by St. Jeanne Jugan. She was canonized in 2009 by Pope Benedict XVI. 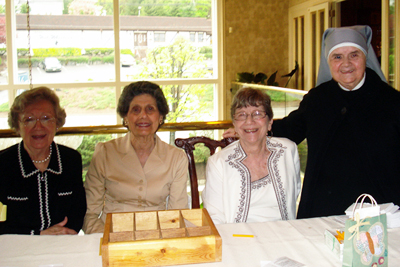 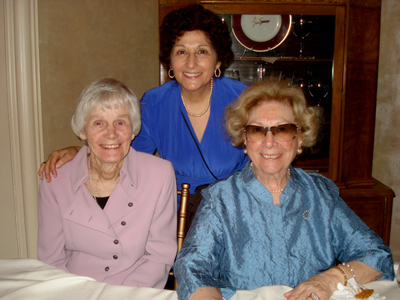 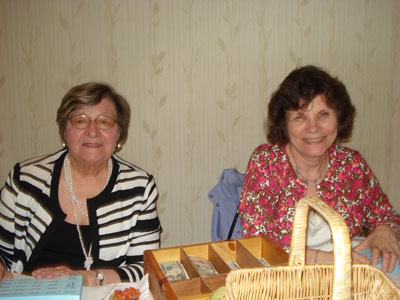 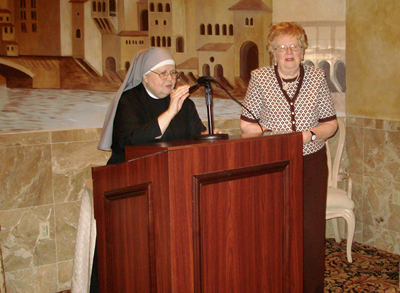 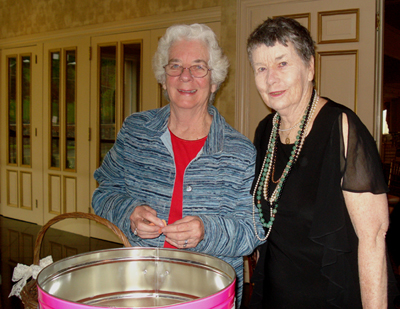 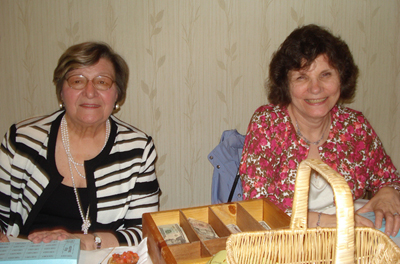 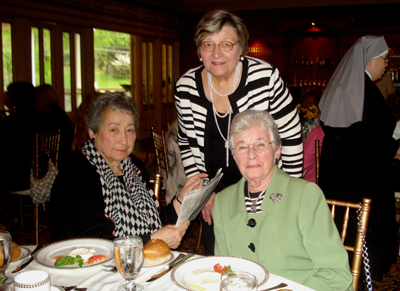 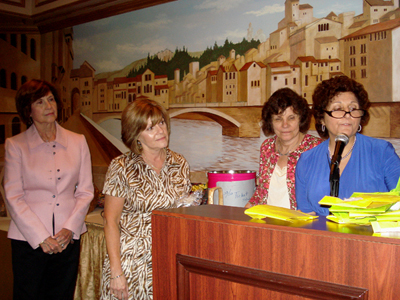